The beloved father was located fully clothed in the water by passers-by onboard a houseboat between Bruce’s Bend and Psyche Pumps in Mildura about 3pm on May 1, 2015.

Police launched a renewed appeal for information in relation to the man’s death on Monday, with an anonymous caller subsequently contacting Crime Stoppers.

“Investigators from the Mildura Crime Investigation Unit are urging an anonymous caller to Crime Stoppers to contact them again with information about the death of Mr McCallion, who was found unresponsive in the Murray River almost six years ago,” a police statement read.

“The death of a parent is never easy but the violent nature of dad’s death and the mystery surrounding it made it especially traumatic,” Mr McCallion’s… 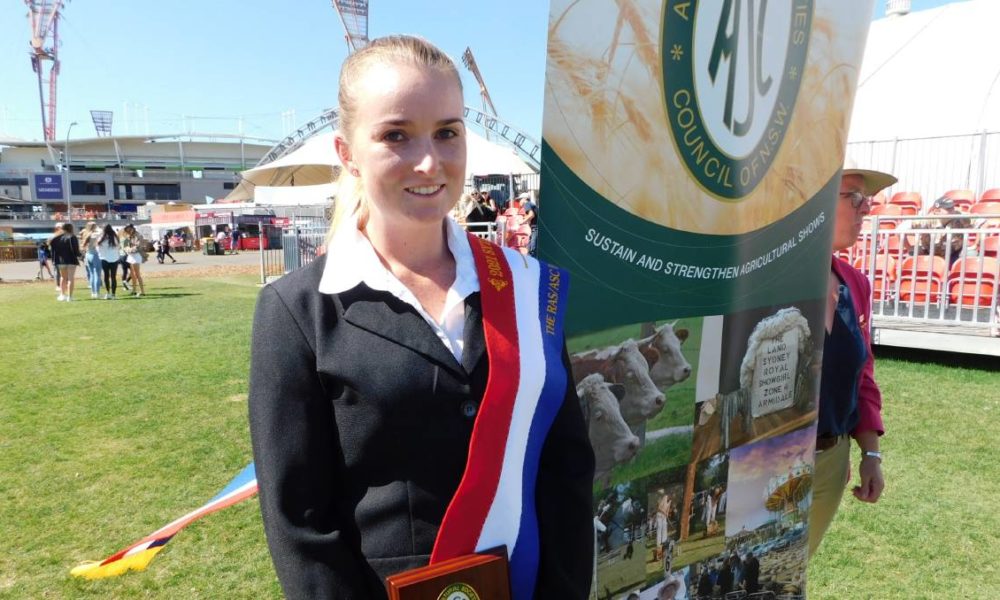 Coroner to determine if inquiry into seven deaths goes ahead