A country patisserie that designed some of its own equipment, produces near-zero waste, and invests heavily in apprentices has won the President’s Medal at the Sydney Royal Easter Show.

Owner Tracy Nickl is proud of his company’s win.

Related Topics:ABC News
Up Next

Fate of 513 Orange trees to be decided, too late for petitions | Central Western Daily 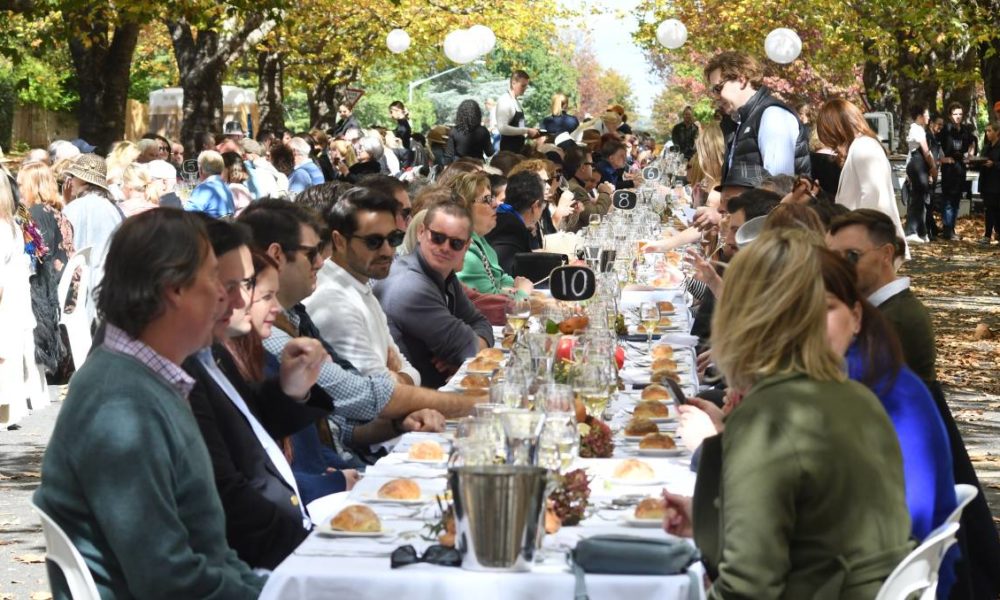 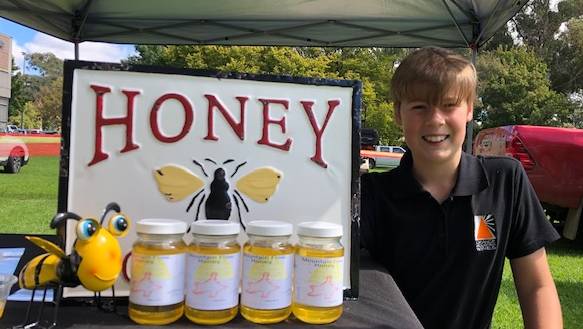