A 41-gun salute has been held at Parliament House in Canberra to mark Prince Philip’s death.

Each round fired at 10-second intervals until all rounds are complete.

Members of the public were able to watch the salute from an exclusion zone.

The reason for 41 rounds is a British tradition.

Under UK protocol he falls under the UK Head of State for a 21 gun salute and in the UK protocol is to fire from a royal location which adds another 20 rounds.

Sydney Royal 2021: All the photos and results from Day 1 of the meat sheep judging | The Land 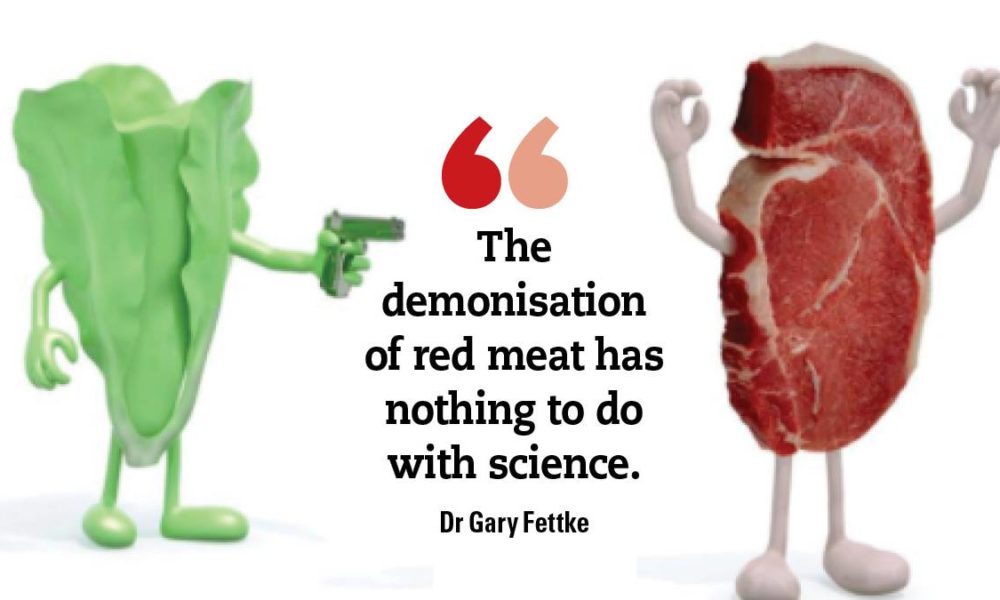 Red meat under attack | The Land