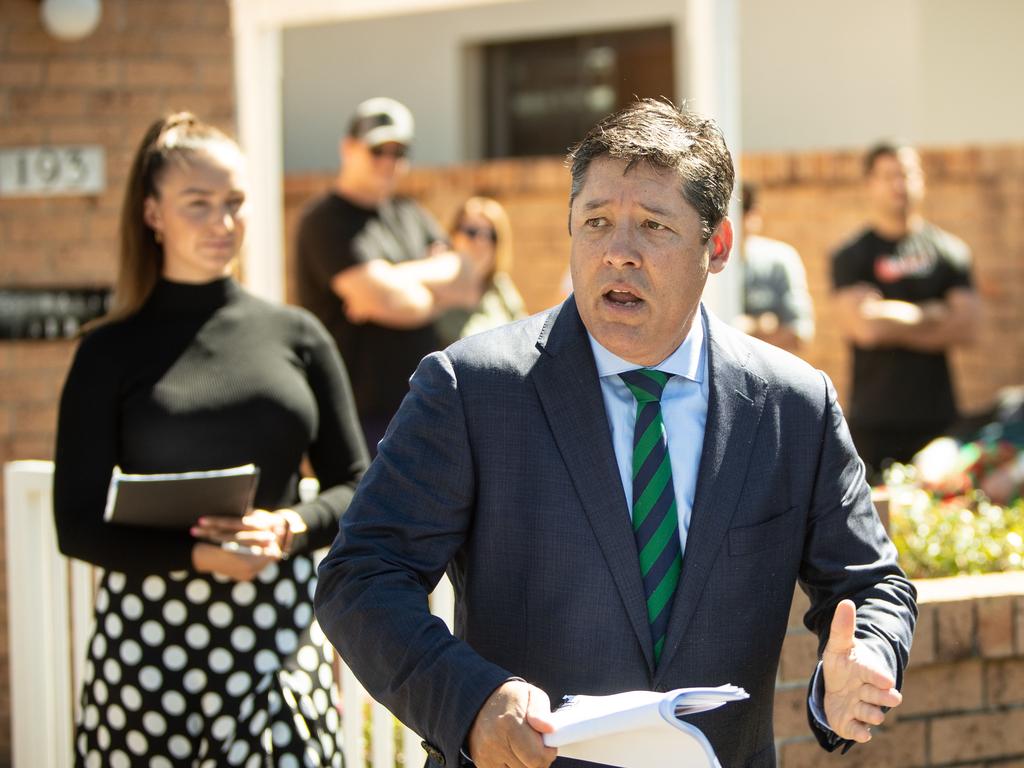 Bidders splashed out with price offers hundreds of thousands of dollars above reserve as Sydney’s auction market continued to be a pressure cooker for home buyers.

There were close to 680 auctions this weekend and preliminary indicators showed the majority sold successfully under the hammer, despite sellers cranking up their reserves.

Among the standout sales was a three-bedroom house in Kensington that had last traded in 1992 for just under $69,000, CoreLogic records showed. It resold under the hammer for $3.35 million in front of a crowd of about 60 people spread across the pavement and road. The price for the Doncaster… 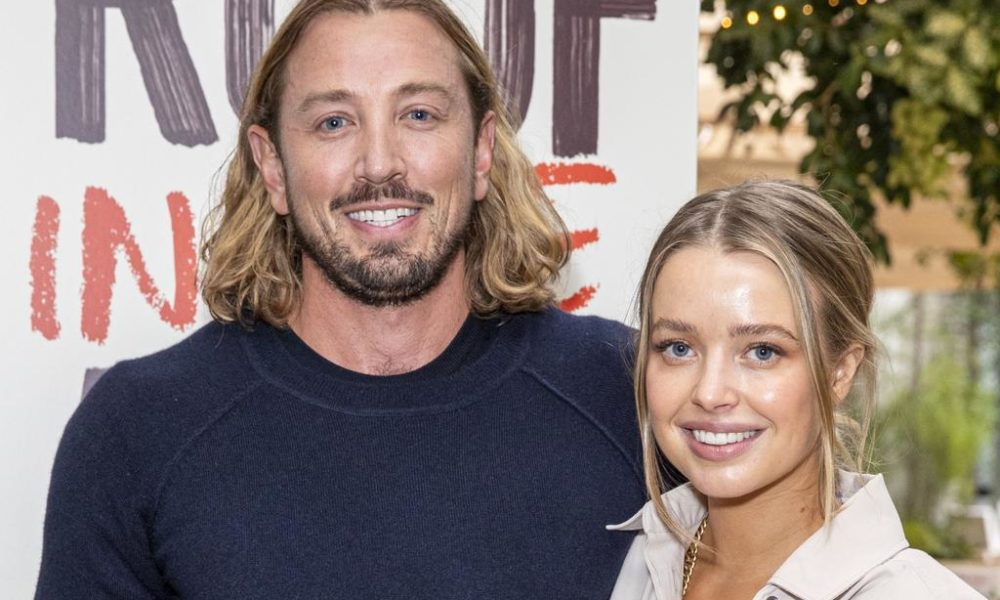 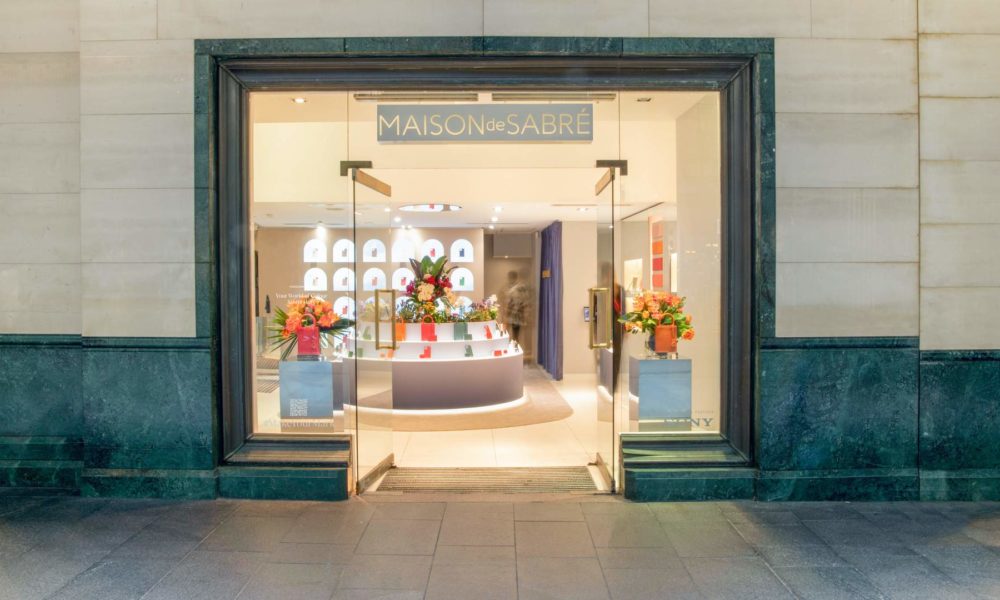