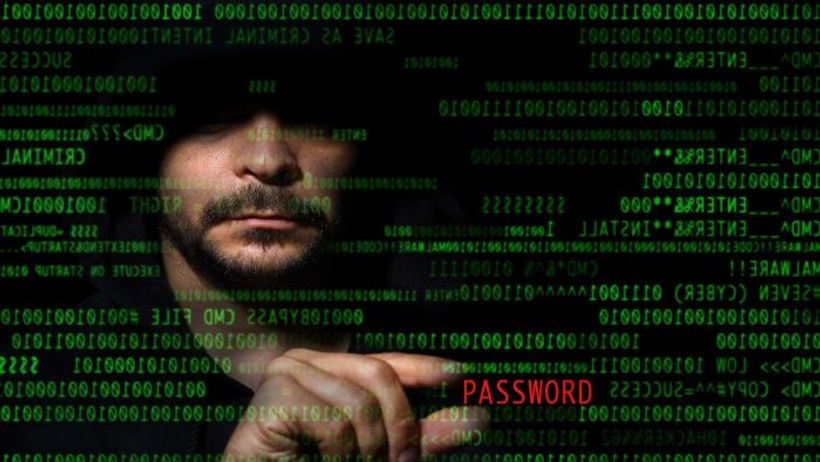 Mafia-type organisations, often based in Eastern Europe, are likely to have been behind a recent wave of cyber attacks on French hospitals, rather than foreign powers, France’s Digital Technology Minister says.
“Concerning the hospitals, in all likelihood, it is not foreign powers, but rather mafia-type organisations often situated in eastern countries but not just limited to there who are looking for money,” minister Cedric O told France 2 television.
Mr O said such criminal organisations would… 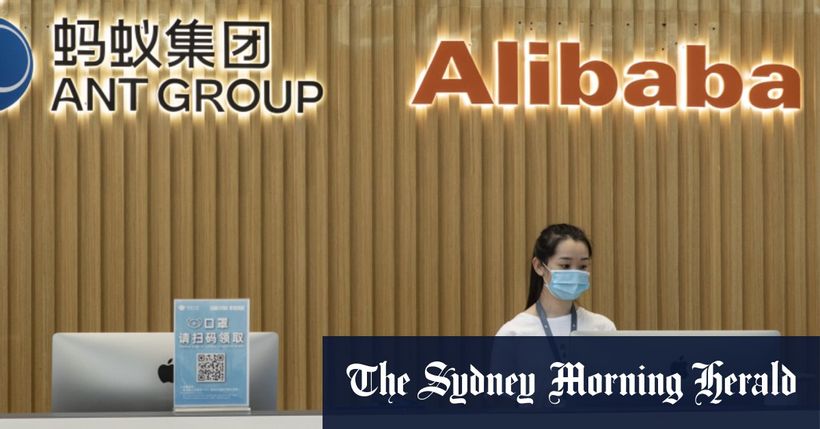 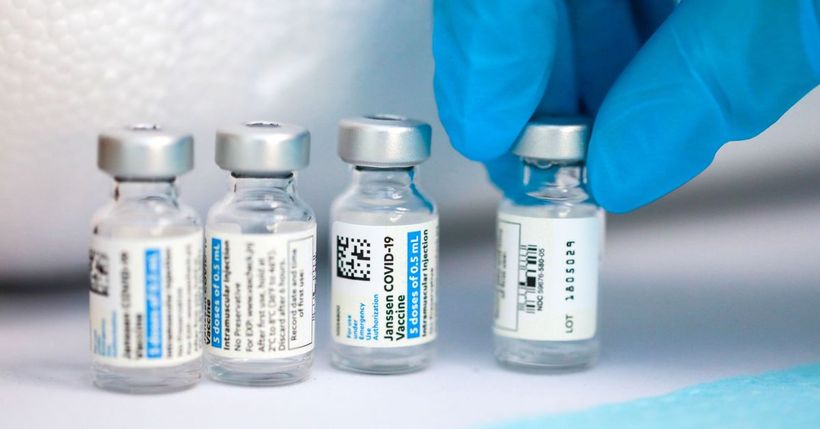