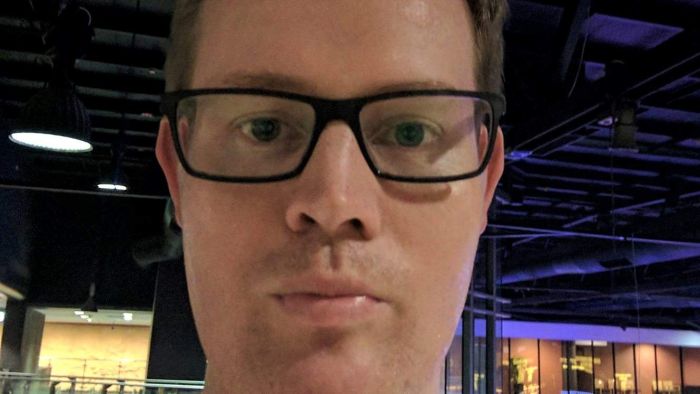 A Sydney man who posted the words “Game over” on social media alongside two photographs of a luxury hotel room is wanted for the attempted murder of a woman at the same venue two days ago.

Emergency services officers were called to the Primus Hotel in Pitt Street, in Sydney’s CBD, around 11:00pm on Tuesday.

Paramedics say they discovered a woman suffering serious injuries consistent with being hit several times with a hammer.

On Wednesday evening, NSW Police launched a manhunt for…

Related Topics:ABC News
Up Next 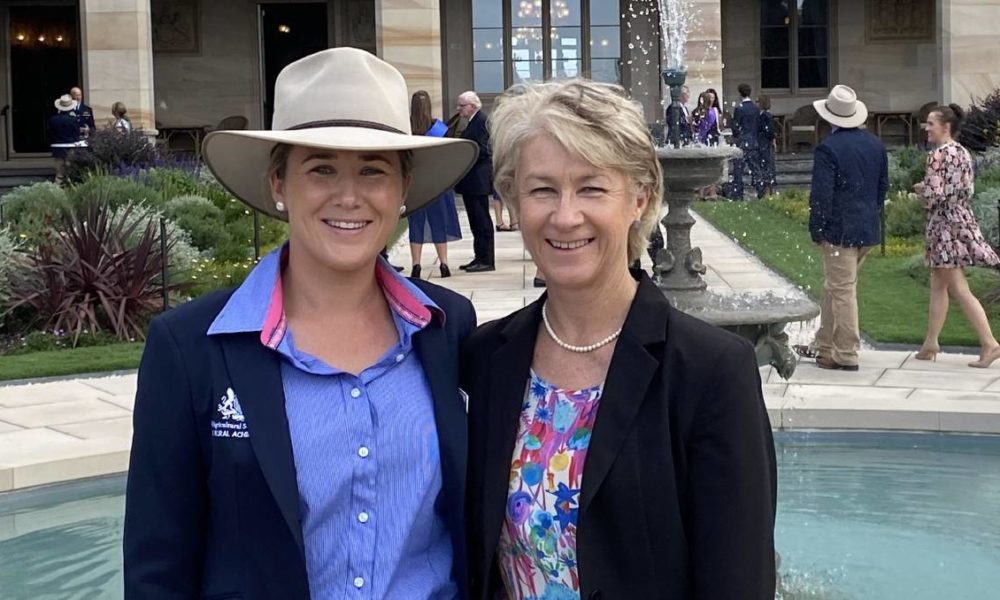