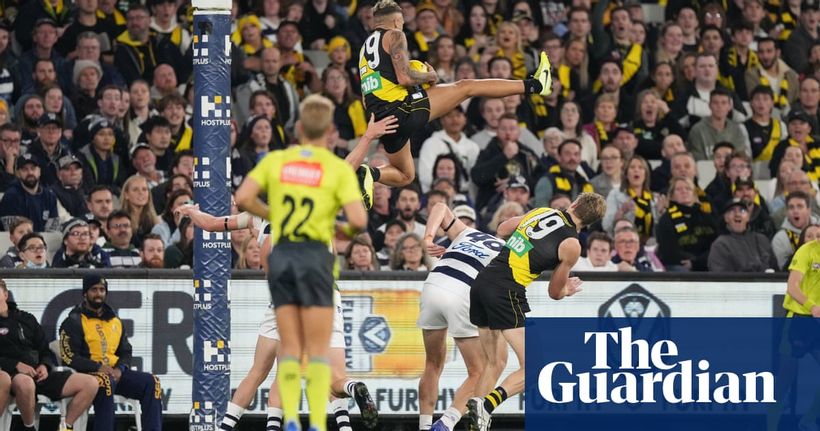 Shai Boltons spectacular hanger against Geelong missed out on the round eight AFL mark of the year nomination, after fans instead voted for a grab from Collingwoods Brody Mihocek.
Boltons brilliant first-quarter mark over teammate Tom Lynch and Geelongs Mark Blicavs in the goal square on Friday night was arguably one of the best marks of recent years.
The Richmond gun was nominated for round eight, along with Mihocek and North Melbournes Cameron Zurhaar.
The weekly mark of the round nomination is…

Related Topics:AustraliaThe Guardian
Up Next 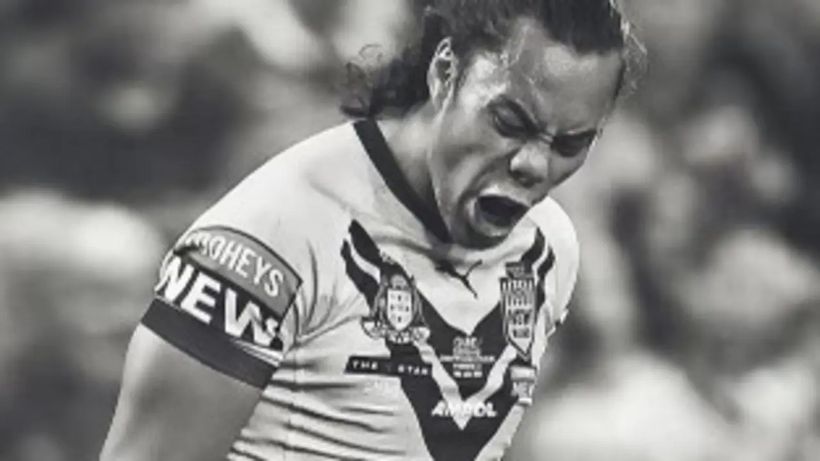 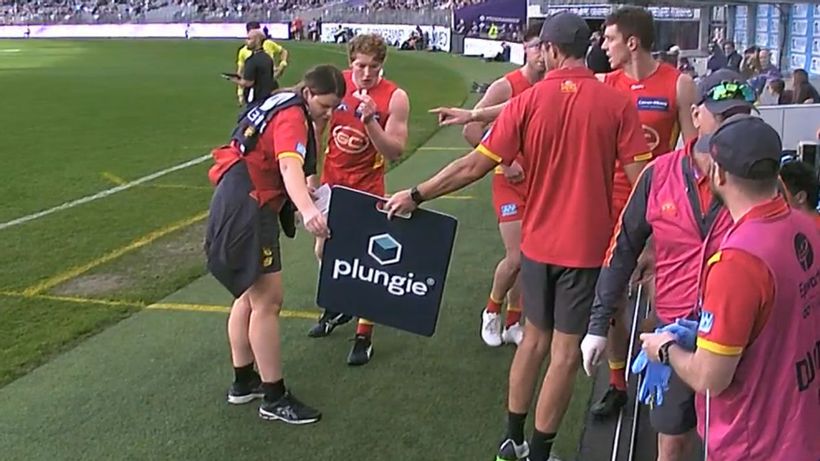